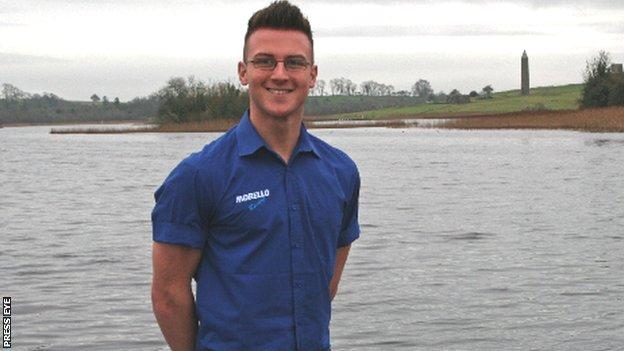 Josh Elliott has signed up with Morello Racing for next season's National 1000cc Superstock Championship.

The 20-year-old from Ballinamallard finished sixth in the 2014 series and secured a podium place at Brands Hatch.

Fellow NI rider Alastair Seeley will be among Elliott's rivals when he races for the Norfolk based outfit.

Elliott said: "It's always competitive and former champion Alastair Seeley returning is great news. I look forward to competing against such a top rider."

"For sure it will be tough, but be under no illusion, I am not in it to make up the numbers next year," he added.

"Steve Buckenham (team manager) has put together a fantastic package for me and it was his passion and vision that sold it for me in the end.

"I'm excited that we will go testing early in the New Year, which will allow me to get to know the whole team."