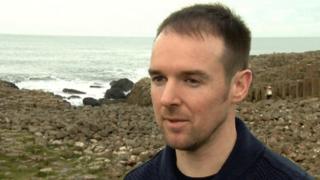 Seeley equalled the all-time record of the late Robert Dunlop for the number of victories at the event by taking a hat-trick of successes last year, taking his overall tally to 15.

The former British champion is again expected to take in the Superbike, Superstock and Supersport classes this year, but has not yet confirmed which team he will ride for in the premier 'big bike' class.

Seeley will ride for his former team, Gearlink Kawasaki, in the two Supersport 600cc outings.

Watch: UK Championship - Usenbacher in control against O'Sullivan, Selby ahead