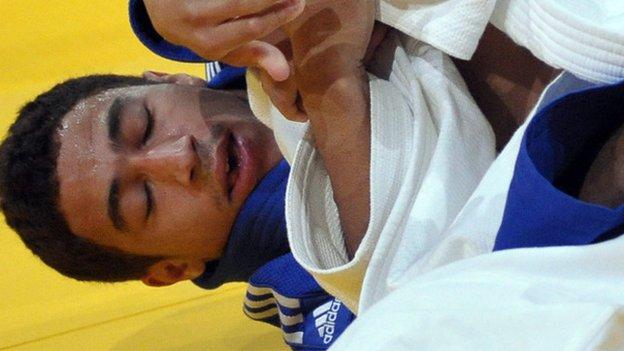 The British Open champion won his first judo World Cup title in February 2011. The Londoner won gold at the European Under-23 Championships the previous year.

I wasn't the greatest of kids, I was always fighting. Now I'm calm, more mellow and look where it's got me - maybe to the 2012 London Olympics

He became interested in judo at the age of 11 after a fight over Pokemon trading cards.

McKenzie says that judo has helped him turn his life around. "Kids of today are all into guns and shooting, but it's not really the way is it. It's more about enjoying your life," he says.