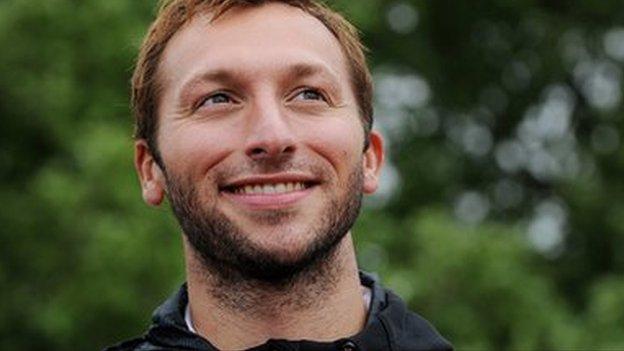 The five-time Olympic champion could not resist the prospect of more glory at the 2012 Games, announcing his return in 2011 after more than four years in retirement. He said he was inspired to make a comeback after a visit to the "extraordinary" Aquatics Centre in London.

Thorpe will focus on the relays at the 2012 Olympics but has not ruled out entering individual races. He cannot compete until November 2011, when he will have been on the drug-testing register for nine months.

Thorpe first came to international prominence as a 14-year-old when he earned a 400m freestyle silver medal at the 1997 Pan-Pacific Championships. The following year he became the youngest world champion when at the age of 15 he won the 200m and 400m freestyle titles.

Thorpe was found to be allergic to chlorine when he began swimming at the age of five. He eventually outgrew the allergy with the help of a nose-clip - although he won his first school race by swimming with his head above water.