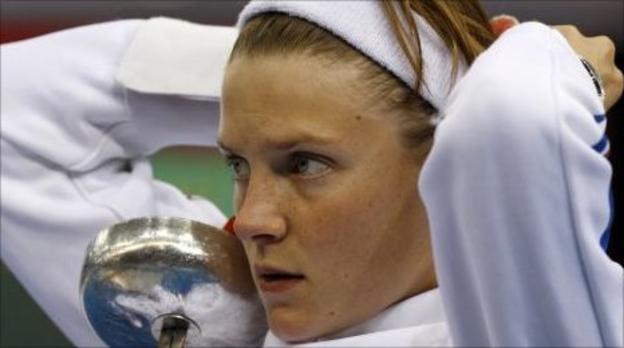 Caze is regularly the top-ranked female pentathlete. The Frenchwoman won her third world title in four years in 2010 and also retained her European crown.

Caze started as favourite for Olympic gold in 2008 but finished ninth after a poor start (shooting) and finish (running).

She was unable to defend her world title in 2011 due to an injury that had also ruled her out of the World Cup final.

She is a qualified teacher from northern France.

She tried her hand at judo and dance before taking up pentathlon at the age of nine.