Coverage on BBC One, BBC Red Button and online

Usain Bolt produced the fastest 100m time of the year, clocking 9.76 seconds, in the final Diamond League meeting of the season in Brussels. However, he was upstaged by fellow Jamaican Yohan Blake, who ran the second fastest ever 200m to win in 19.26.

Fit-again Ethiopian Kenenisa Bekele sent out a warning to Mo Farah that he will be a force to be reckoned with at the Olympics by running a world-leading 26:43.16 to win the 10,000m - the first track race he had completed since 2009.

World 5000m champion Farah passed up the chance to appear in Brussels in order to compete in front of a home crowd at the Great North CityGames. He won his two-mile race on the Newcastle-Gateshead quayside, while world silver medallist Hannah England was victorious in the women's mile, but they could not prevent a 7-3 victory for the USA over Great Britain and Northern Ireland.

Unheralded Kenyan Martin Mathathi broke the half-marathon course record by clocking 58:56 to win the Great North Run. Compatriot Lucy Kabuu won the women's race in the third fastest time over the distance (1:07:06). Jo Pavey was the leading Briton, in fourth.

Mark Cavendish reinforced his medal threat ahead of the forthcoming World Road Race Championships by winning the final stage of the Tour of Britain in Westminster.

Another Briton, Alex Dowsett, had earlier won the time trial on the 8.8km course along the Thames, but overall victory went to Lars Boom of the Netherlands. 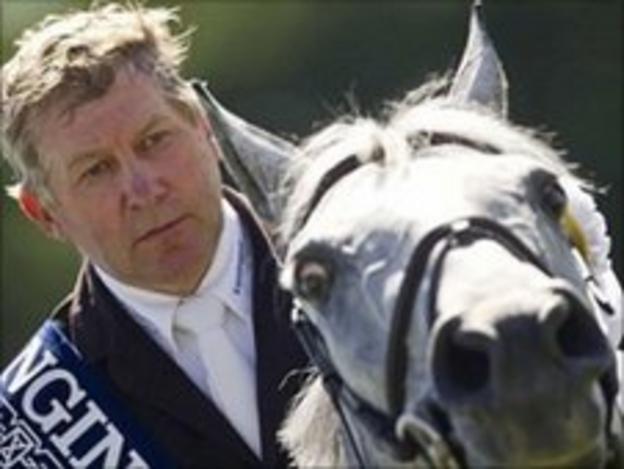 Five-time Olympian Nick Skelton became the first British rider to win a major individual showjumping medal since 1995 when he claimed bronze at the European Championships in Madrid.

Skelton's efforts on Carlo followed on from the team bronze he won with Ben Maher, John Whitaker and Guy Williams.

Olympic silver medallist Rolf-Goran Bengtsson became the first Swede to win the individual title. He was only deducted one time fault in his two rounds on Ninja La Sill, so Germany's Carsten-Otto Nagel had to settle for silver.

Daniel Purvis retained his British all-round title, edging out Daniel Keatings thanks to a superb performance in his final event, the vault.

Keatings, the all-round silver medallist at the 2009 World Championships, proved his form and fitness nearly 18 months after tearing his anterior cruciate ligament.

Both men will compete at next month's World Championships in Tokyo.

The Chinese team won four of the five titles at the China Masters Super Series.

Britain's Chris Adcock and Imogen Bankier, in their first event since winning an unexpected silver medal at the World Championships in London last month, were defeated in the quarter-finals of the mixed doubles. 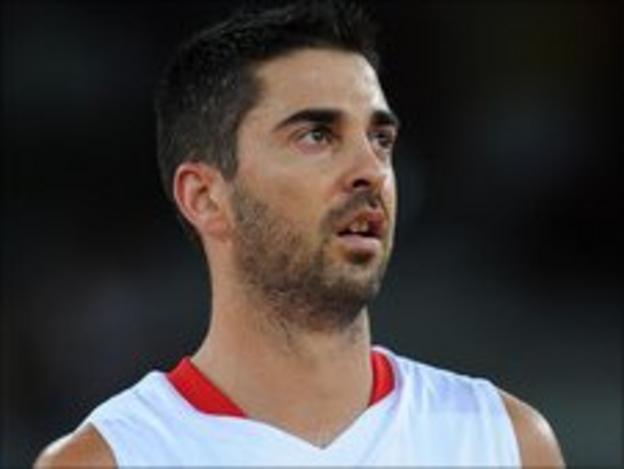 Spain won the EuroBasket tournament with a 98-85 win over France in Lithuania. Juan Carlos Navarro proved to be the hero, scoring a game-high 27 points.

France's NBA superstar Tony Parker scored 26 points but it was not enough for Les Blues as Spain claimed their second European championship crown in a row.

Russia defeated Macedonia to win bronze. Great Britain had performed with promise earlier in the tournament - finishing fourth in their six-team group.

Serbia won the men's European Championships with a 3-1 win over Italy in Vienna. Serbia's first title for a decade prompted people in their homeland to take to the streets in celebration around the country.

Poland took bronze ahead of Russia in the third-place play-off. 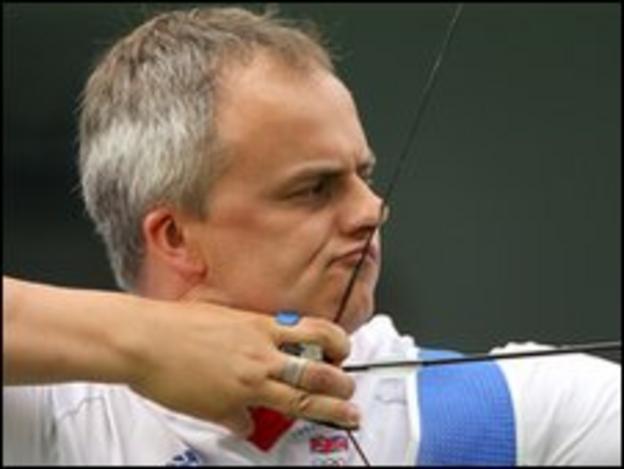 Simon Terry and Charlotte Burgess each won gold at the Grand Final of the Archery GB National Series. It was a third successive national title for Terry, who defeated surprise finalist Andrew Randall, aged 19.

The British women's team won bronze at the Four Nations International Invitational in Manchester with a hard-fought victory over rivals Germany. The Brits pulled clear and survived a dramatic last-quarter fightback to seal their second victory over Germany in the tournament with a 10-9 win.

They will look to seal their place at January's European Championships this Saturday when they host Ukraine in their penultimate qualification match.

BBC Sport produces this document for its talent and production staff and we thought you might enjoy it too.