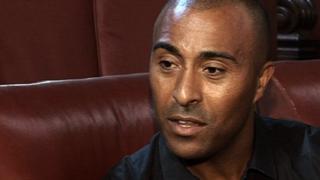 Jackson aired his opinion on the current doping policy before American sprinter LaShawn Merritt won his appeal, allowing him to compete at 2012.