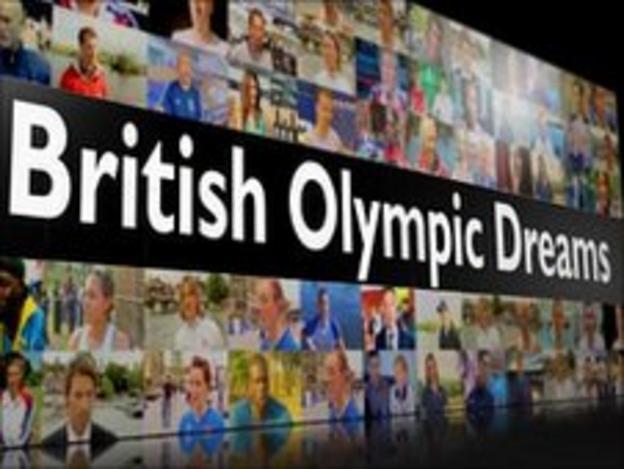 The London 2012 hopes of Wantage cyclist John Paul have been boosted with the news that the 18-year-old has been accepted into the Great Britain Olympic Academy for track sprint.

It means Paul will turn into a full-time professional, move to Manchester, and have a chance to prove himself ahead of next summer's Olympic games.

"You get given a flat and live with the other riders and progress from there."

Paul won gold this year at the Junior World Cycling Championships in Moscow, setting a British national record in the 200m time trial of 10.175 seconds on his way to the crown.

He followed that up with victory in the same event at the Junior National Championships a week later, having previously captured two European titles in Portugal.