TABLE TENNIS - English National Championships, Sheffield (2-4 March). More than 260 players from across England will compete in 11 categories at the Ponds Forge Sports Centre.

TAEKWONDO - German Open, Hamburg (3-4 March): Leading Olympic hopefuls continue their preparations for London 2012, although the GB team are without world champion Sarah Stevenson, who is recovering from knee surgery.

EQUESTRIAN - FEI rankings released (1 March); Equestrian sport's world governing body publishes the list of rankings that decides which nations will compete in dressage, eventing and showjumping at London 2012, and how many places each nation has earned at the Games. As the hosts, Britain already has a full team qualified in each discipline, but the publication of the rankings will see almost 200 more places at the Olympics filled. 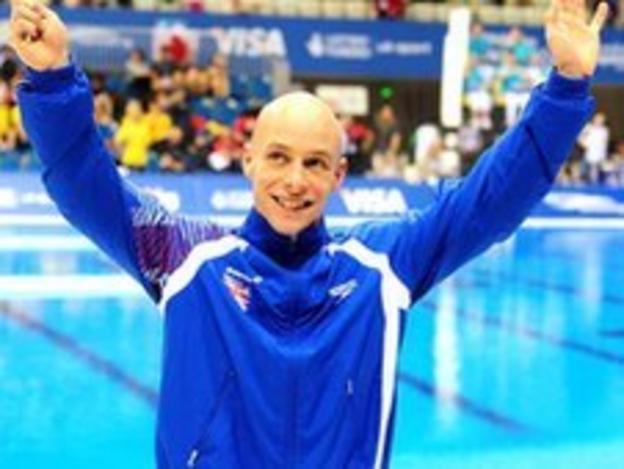 His bronze in the 10m platform emulated the success earlier in the week by Tonia Couch and Sarah Barrow in the women's synchronised 10m platform.

China won all eight gold medals but there was British representation in every final for the first time at the biennial event, all-but guaranteeing the maximum complement of home divers for the Olympics.

The only British disappointment was the rusty performance of Waterfield and Tom Daley in the men's synchronised 10m platform. The pair finished seventh, prompting the head of British Swimming, David Sparkes, to back the criticisms aimed at Daley by his diving performance director, Alexei Evangulov.

Great Britain's boxers picked up an impressive five medals at the Strandja Cup, including golds for Nicola Adams and Fred Evans.

Andrew Selby and Iain Weaver picked up silvers and there was a bronze for Luke Campbell, who was beaten by Cuban world champion Lazaro Alvarez.

Luol Deng risked a fine for wearing an Africa T-shirt and was then injured as he became the first Briton to play in the NBA's annual All-Star Game.

The Chicago Bulls star, whose Eastern Conference side lost 152-149 to the West in Florida, featured for less than six minutes before injuring his wrist.

He also faces being fined by the NBA for wearing a T-shirt showing a map of the African continent.

During the match, Deng was one of only three players not to score a point. The Chicago Bulls forward missed both his field-goal attempts but had one assist in his five minutes and 51 seconds on court. 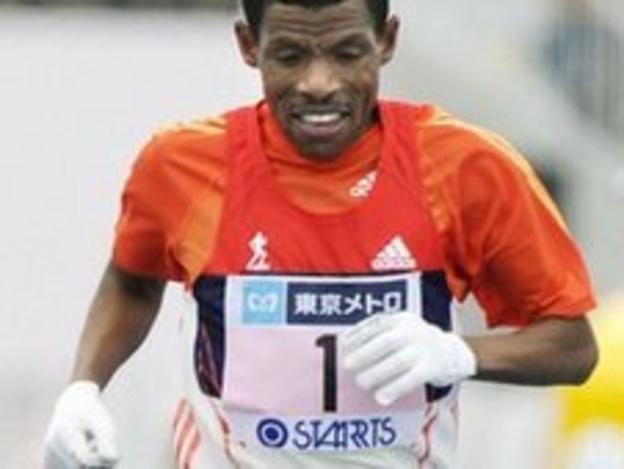 He was more than three minutes outside the Olympic qualifying standard of 2hr 15min and is only the 14th fastest Ethiopian over the distance this year. He had not planned to compete again over 26.2 miles prior to the Olympics.

Gebrselassie, who had failed to finish his previous two marathons, led the race with three miles to go before he was caught by Kenyan Michael Kipyego, who won in 2hr 07min 37 sec.

Great Britain's Holly Bleasdale was second with a vault of 4.72m, with Pan-American champion Yarisley Silva in third with the same height. 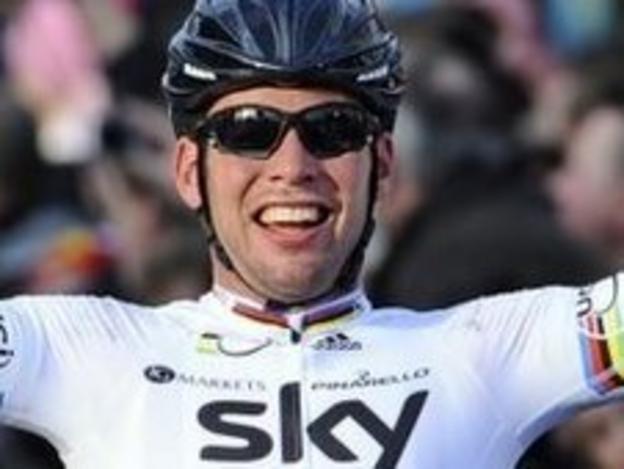 Team Sky's Mark Cavendish overcame illness to sprint to victory in the 195km Kuurne-Brussels-Kuurne one-day race in Belgium on Sunday.

Britain's world road race champion was perfectly delivered to within 250m of the line by team-mate Chris Sutton before sprinting away from the field.

"When I got to the final corner, I knew we'd win," said Cavendish, who also won two stages in February's Tour of Qatar.

"I was ill all day and kept vomiting," the 26-year-old added.

Elsewhere, Ross Edgar will miss April's World Championships in Melbourne as 19-year-old Philip Hindes gets the chance to stake a claim for an Olympic place.

Sir Chris Hoy will lead a team of 15 riders when Great Britain compete at the last major track cycling event before this summer's Olympic Games.

Edgar was part of the British sprint squad that took bronze at last week's World Cup event in London. But he has been left out the Melbourne squad to pursue gym and road training.

Britain topped the medals table at the World Cup but the men's team sprint performance was disappointing, with the line-up of Edgar, Jason Kenny and Hoy losing at the semi-final stage.

Closing ceremony: It has been announced that the closing ceremony of the Games will be called 'A Symphony of British Music' and will involve established British acts and new talent with Adele rumoured to be taking part.

Tickets: Fans who missed out in last year's Olympic ballot will get the chance to buy 40,000 seats for athletics events when the last batch of one million tickets for go on sale in April.

Museum: The British Olympic Association has announced plans for an Olympic Museum to be built on the future Queen Elizabeth Olympic Park as a permanent legacy of the London 2012 Games.