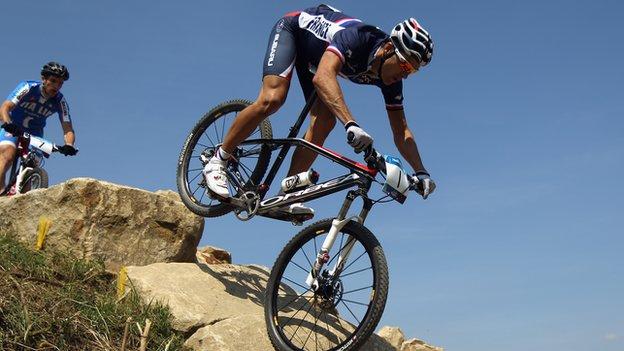 CYCLING - Milan-San Remo, Italy (17 March); World road race champion Mark Cavendish is attempting to win the race for a second time, and has a strong Team Sky team with him. It's 200 miles with a sprint finish.

SAILING - Finn European Championships, Scarlino, Italy (16-24 March); GB's triple-Olympic champion Ben Ainslie is recovering from back surgery but some of his Olympic rivals are competing, including last year's world silver medallist, Pieter-Jan Postma of the Netherlands.

SWIMMING - Australian Swimming Championships, Adelaide (15-22 March); the Australian squad for London will be decided over eight days of tough competition in Adelaide, with much attention centred on Ian Thorpe as he tries to qualify after coming out of retirement last year. The five-time gold medallist goes in the 100m and 20m freestyle. Follow Swimming Australiaon Twitter.

Team GB's athletes picked-up a record breaking haul of medals at the World Indoor Championships; 38 British swimmers booked their places at London 2012; Bradley Wiggins became only the second Briton to win the Paris-Nice race; and Katherine Grainger,Andy Triggs Hodge and Pete Reed were among those to impress at the British rowing trials.

And she was then followed by Shana Cox, Nicola Sanders, Christine Ohuruogu and Perri Shakes-Drayton, who won a thrilling 4x400m final.

Defending pentathlon champion Jessica Ennis had to settle for a silver medal despite setting a personal best, as Olympic champion Natalya Dobrynska broke the world record with a score of 5,013 points.

Team GB captain Tiffany Porter won a silver in the 60m hurdles, as did the men's 4x400m relay team.

There were bronzes for Shara Proctor in the long jump, Holly Bleasdale in the pole vault, Andrew Osagie in the 800m and Dwain Chambers in the 60m.

But Britain's Mo Farah was controversially edged out of a medal in the 3,000m after colliding with Kenyan Edwin Soi and finished fourth.

for this summer's Olympic Games following the trials in London. 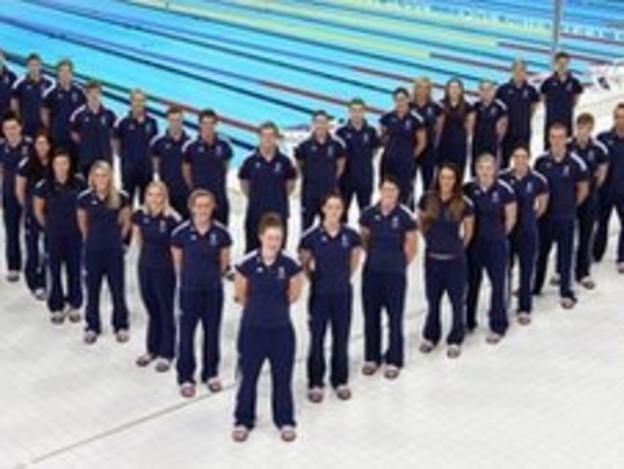 Olympic champion Rebecca Adlington and world champion Liam Tancock are among the 19 men and 19 women selected.

There are a number of places yet to be filled on the GB swimming team, with a second trials to come in June.

Both British mixed doubles pairs vying for an Olympic spot were beaten in the quarter-finals of the All-England Championships in Birmingham.

In the men's singles, Lin Dan became the first person to win the world's oldest tournament five times in the Open era after his opponent, and defending champion, Lee Chong Wei pulled out with a shoulder injury with the score at 21-19 6-2 to Dan.

Bradley Wiggins became only the second Briton to win the Paris-Nice race after triumphing in the final stage. 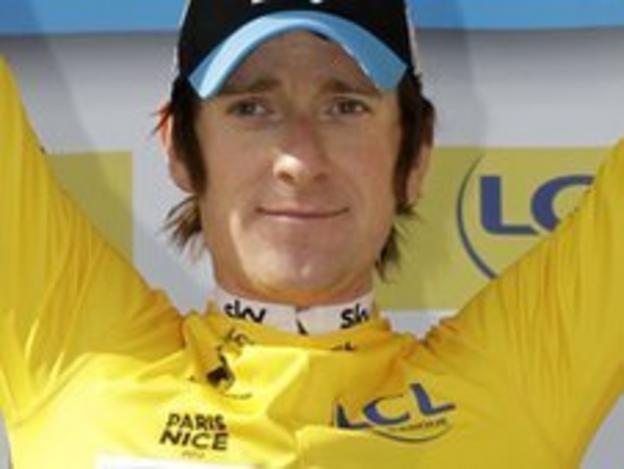 Wiggins went into the final stage, a 9.6km time trial in Col d'Eze, with a six-second lead over his nearest challenger, Dutchman Lieuwe Westra.

And Team Sky rider Wiggins crossed the line in 19 minutes and 12 seconds, a mere two seconds faster then Westra.

The only previous British winner of the Paris-Nice was Wiggins's childhood idol Tom Simpson in 1967.

Wiggins had kept the leader's yellow jersey for seven days in the race, which is popularly known as the race to the sun.

Andy Triggs Hodge and Pete Reed defended their men's pair title with an impressive display in the British trials at Eton Dorney.

Rowers competed against each other individually or in pairs, giving selectors a vital indicator before the World Cup squad is named on 4 April. Three World Cup races then follow before the Olympic squad is announced on 6 June. 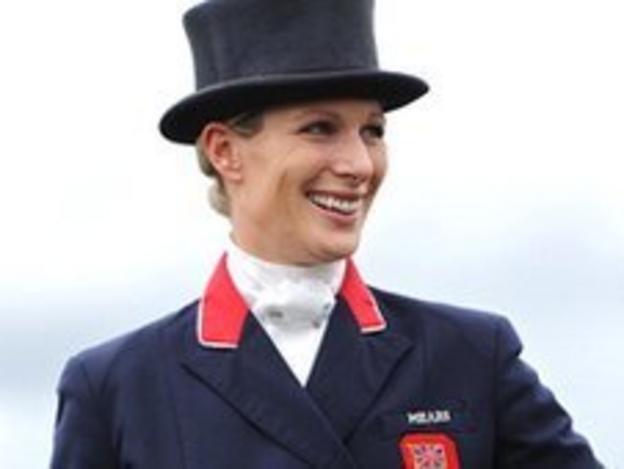 Zara Phillips kept her hopes of Olympic qualification alive with a winning start to the eventing season in Hampshire.

Phillips - eventing world champion aboard Toytown six years ago - is among a clutch of riders contesting the fifth spot.

Elsewhere, Laura Bechtolsheimer continued her successful start to the season by finishing second in the Dortmund Grand Prix Special class on Mistral Hojris. Bechtolsheimer, winner of the Grand Prix on Friday, was runner-up behind Germany's Kristina Sprehe on a score of 81.044%.

Britain's Mhairi Spence won silver at the first modern pentathlon World Cup of 2012 to strengthen her credentials in the battle for selection to Team GB.

Britain can send a maximum of two women to London 2012 but six pentathletes are in contention for those places.

Nick Woodbridge could not emulate Spence as he had to settle for sixth place in the men's event and Jamie Cooke, the only British man so far to have achieved the Olympic qualifying standard, had a nightmare day finishing last in the fencing and riding.

Great Britain's men were given a tough lesson by world champions Italy, losing 14-1 in a Fina World League preliminary game in Cremona.

The GB team - who will be competing at the Olympics for the first time since 1956 - continue their build-up against Russia in Manchester on 20 March.

Olympics minister Hugh Robertson His remarks came after USA-born British hurdler Tiffany Porter admitted to a journalist that she did not know the words of 'God Save The Queen'.