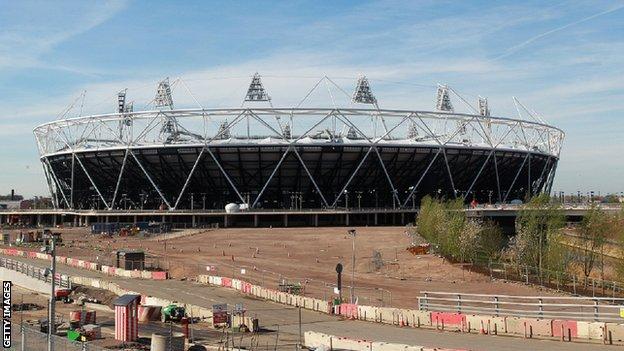 Saudi Arabia could be set to send female athletes to the Olympics for the first time.

The possibility to include women officials in the delegation was also discussed at a meeting in Lausanne.

"The IOC is confident Saudi Arabia is working to include women athletes," said a statement.

"After the assessment of the level of each athlete by the IOC and the international federations concerned, a formal proposal will be submitted to the next meeting of the IOC executive board in Quebec City in May."

Brunei and Qatar are two other countries who have never previously entered female athletes.

Qatar, is bidding to host the 2020 Games and said in February that it would be sending female athletes to London.