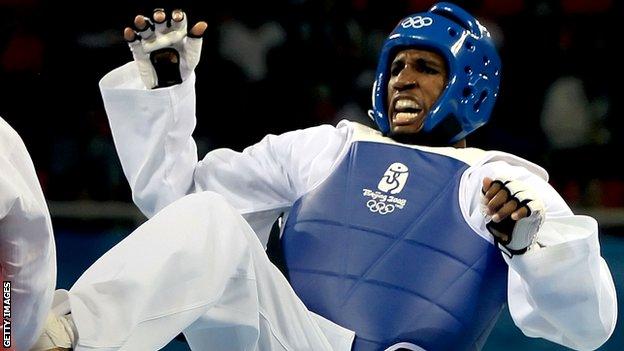 The Manchester-based heavyweight won bronze in Beijing despite carrying an injury. Chukwumerije will be competing in his third Olympics in London and has a real chance of winning Nigeria's first gold medal since 1996.

He made his Olympic debut in Athens but lost in the opening round to eventual bronze medallist Pascal Gentil. Helped by funding from his father, prominent Nigerian politician Uche Chukwumerije, he improved substantially over the next four years and won gold at the 2007 All-Africa Games.

He took up taekwondo at the age of four, following in the footsteps of his three older brothers. The only boy to ever beat him in his age category was his twin brother, Kelechi.

Chika studied Mechanical Engineering at the University of Liverpool.