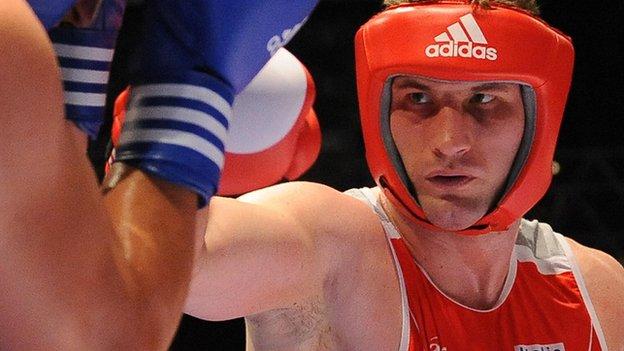 Cammarelle reached the pinnacle of amateur boxing with Olympic gold in Beijing 2008. That peak was bracketed by wins in the World Championships in 2007 and 2009.

He was a surprise victim of GB's rising star Anthony Joshua, who outpointed him in the Quarter-finals of the 2011 World Championships. Will he get his rematch at London 2012?

Cammarelle is quite literally the long arm of the law: he has a day job as an officer in the Italian State Police.