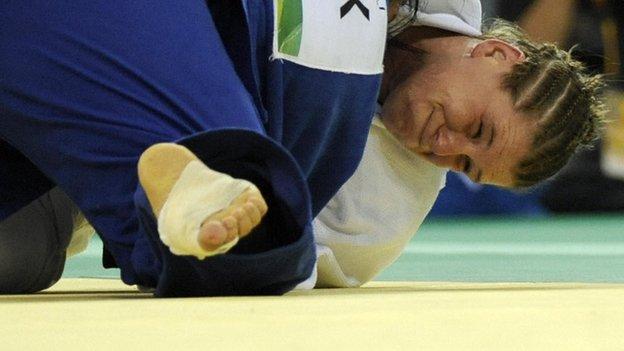 A silver medal at the 2009 World Championships against defending champion Tong Wen of China is as close as Bryant has come to the top step.

London will be her fourth Olympic games representing GB, which is an achievement worthy of recognition in itself.

Bryant has a substantial medal tally during her career, including four European gold medals and six in World Championships.

She still trains at the same club where she started as a judoka and where she earned her black belt, Camberley Judo Club.