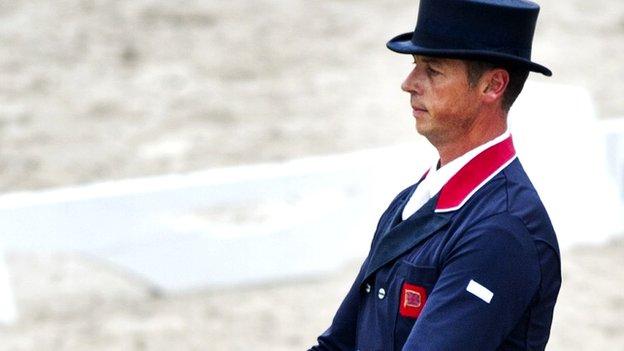 He helped Britain to their first-ever team European title in 2011, also picking up individual silver on his horse Uthopia.

In December 2011, Uthopia's owners received a sizeable offer from the boyfriend of Swedish rider Minna Telde.

Hester, who owns a minority stake in the horse, frantically set about trying to raise sufficient cash to head off the Swedish bid, which eventually failed.