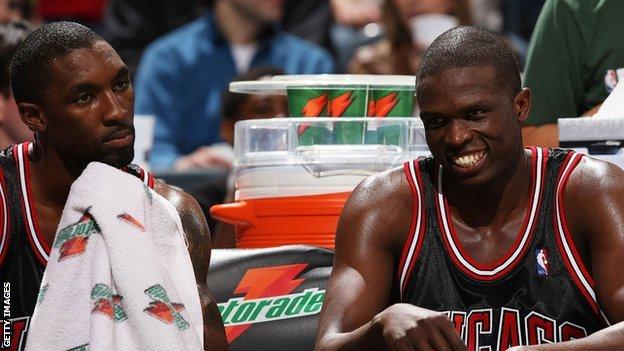 US-raised Gordon and Ohio-born Mullens, who play for the Detroit Pistons and the Charlotte Bobcats respectively, have yet to play for GB.

Chicago Bulls forward Deng, a GB regular, is also included in the squad.

Coach Chris Finch will reduce the group to 16 in May and then make a final cut to 12 at the start of July.

Finch said: "We have the potential for a world-class team who will surprise a few people this summer.

"The commitment from all our players to the programme once again is great and it's also good to see our strength and depth continuing to increase year on year."