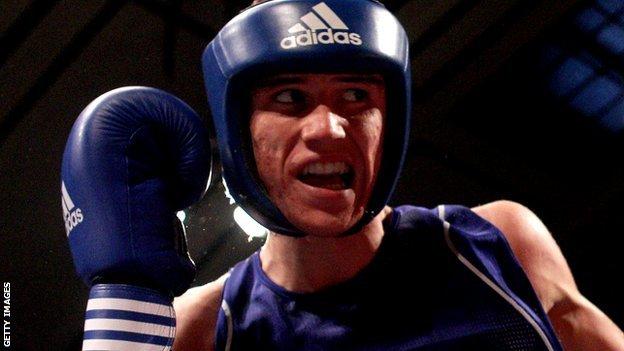 Callum Smith has failed in his bid to earn a place in the Team GB male boxing squad for the 2012 Olympics.

The light-heavyweight, 21, lost in the semi-finals of the final qualifying tournament in Turkey on Friday.

The fighter who defeated him, Azerbaijan's Vatan Huseynli, was himself beaten 18-12 by Turkish boxer Bahram Muzaffer in the 81kg final on Saturday, meaning Smith misses out.

Team GB's squad is now complete with seven fighters out of a possible 10.

Three female boxers - Nicola Adams, Natasha Jonas and Savannah Marshall - will also get the chance to qualify for the Games via the World Championships in China next month.