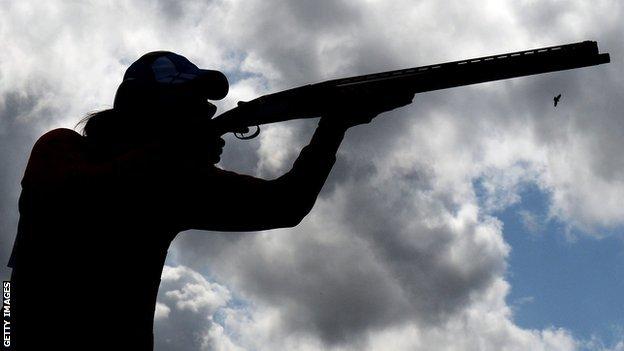 European champion Fatima Galvez, who won the previous World Cup stage in London last week, led in the final before missing the 25th and last clay.

That tied her with Burton on 91 and led to a shoot-off, the Briton winning 2-1.

"This was my first senior final, but I was not too stressed," Burton said. "I know Fatima, and I had met her before in a shoot-off in Junior events."

Burton had never made it to an ISSF World Cup medal match but the 25-year old British shattered 70 targets during the qualifications to secure her place in the final.

She will now hope her performance has earned her a place in the Olympic team, which is due to be announced this week.