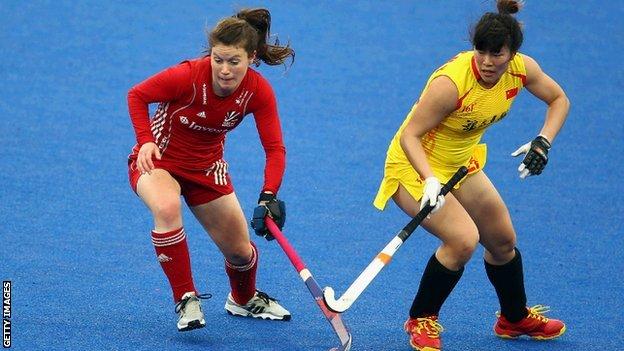 Hockey's world governing body has released the composition of the groups for the Olympic tournament at London 2012, confirming Britain's opponents.

Japan's women and South Africa's men were the last to seal entry into London 2012 in matches at the weekend.

"We've been practising very hard at playing against the Asian style of play, as it's pretty different to what we normally face over here," said British women's coach Danny Kerry.

"My experience at previous Olympic Games is that the pools are kind of irrelevant, it's how you actually play.

"I always get curious when I'm asked if that pool is easier than that pool. It never works out that way, it's whoever turns up and has a really good tournament. We shall see."

Argentina, Germany, New Zealand, Australia, the United States and South Africa are in the other side of the women's draw in Group B.

The other teams in the men's Olympic tournament are Germany, the Netherlands, South Korea, New Zealand, India and Belgium.

The hockey competition at the Games is scheduled to begin on 29 July. The top two teams from each pool qualify for the semi-finals.