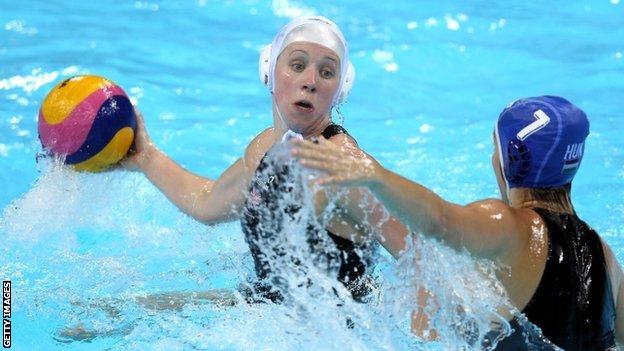 The United States, who won silver four years ago in Beijing, and Serbia, who were third, are in Group B with Britain along with Montenegro and Romania.

There are 12 teams in the tournament with the top four in each group going through to the quarter-finals.

In the eight-team women's competition, Britain will take on Italy, Russia and Australia in Group B.