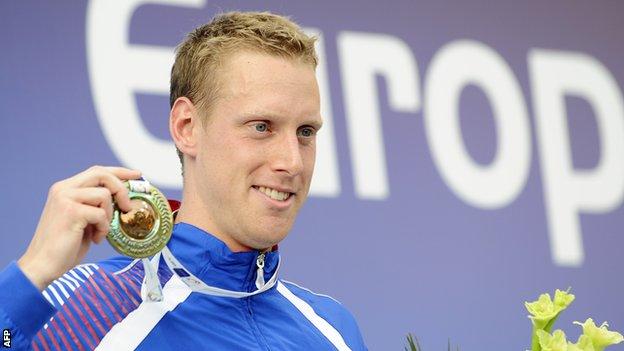 Roebuck put in several impressive performances in the London 2012 qualifying event to secure his place in three disciplines at the Games. He shot to the top of the 200m butterfly world rankings at the competition when he registered the first sub 1:56 time of the year.

The 6ft 2in swimmer is studying sports science at Loughborough University.