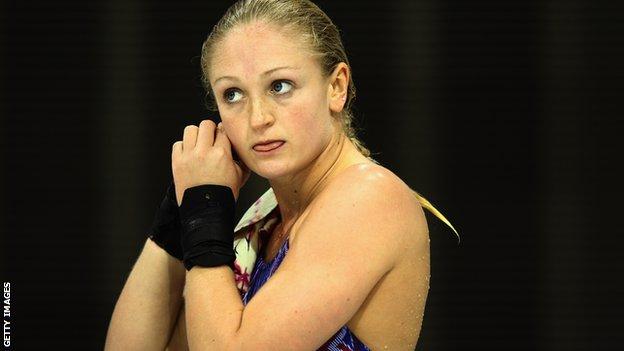 They then became the first British women for 74 years to win a European diving title.

The pair were fourth at last year's World Championships, two points shy of a medal.

Barrow has dominated the 10m synchronised platform discipline domestically, claiming gold in the British Championships in 2011, 2010 and 2008.