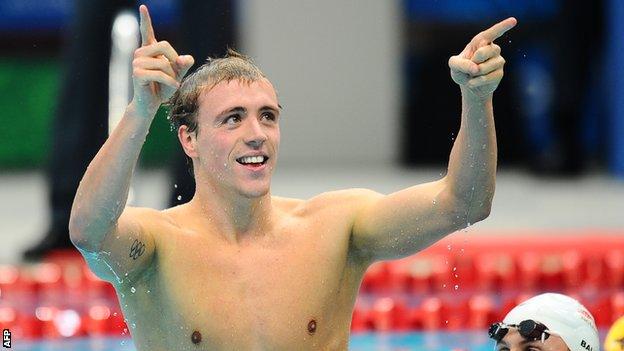 Renwick made the 200m freestyle and 4x200m freestyle finals at the Beijing Olympics four years ago, finishing in eighth and sixth places.

Renwick was born in Abu Dhabi but went to school in Aberdeen.