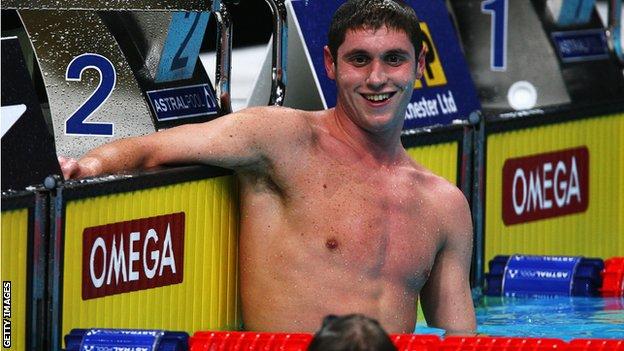 Davies is attempting to win a medal in a third successive Olympics after he took bronze in the 1500m freestyle at the 2004 Athens Games and silver in the 10km marathon at the Beijing Games.

He also claimed gold in the 1500m freestyle at the Melbourne Commonwealth Games in 2006.

Despite claiming silver in the open water 10km marathon race, he is afraid of fish.