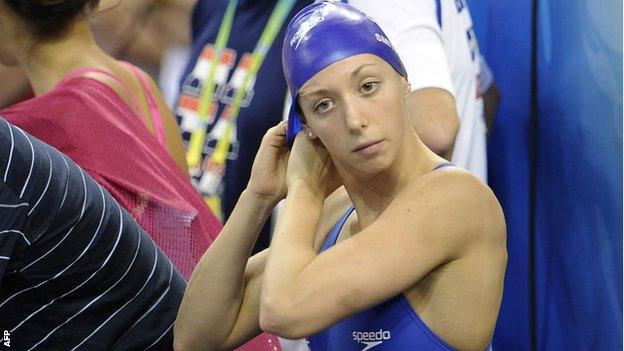 Smith also made the final for the 50m freestyle and 100m freestyle at the 2010 Commonwealth Games, finishing in seventh and fifth place.

She has a degree in sport and exercise science from Loughborough University.