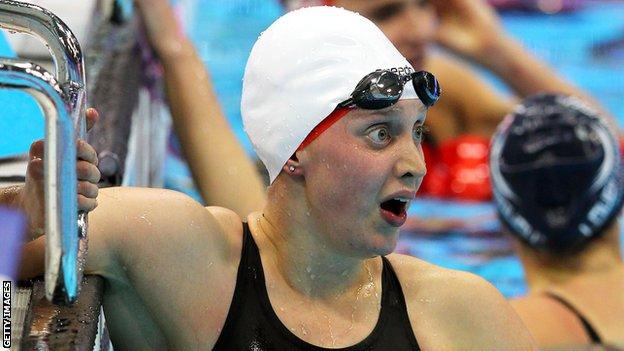 Turner was part of the team that finished sixth in the 4x200m freestyle at the World Championships in Shanghai in 2011.

The Rotherham born swimmer finished in first place in the 200m freestyle, ahead of world, European and Commonwealth medallist Caitlin McClatchey, at the Olympic qualifying event in March.

Turner started swimming competitively when she was eight years old.