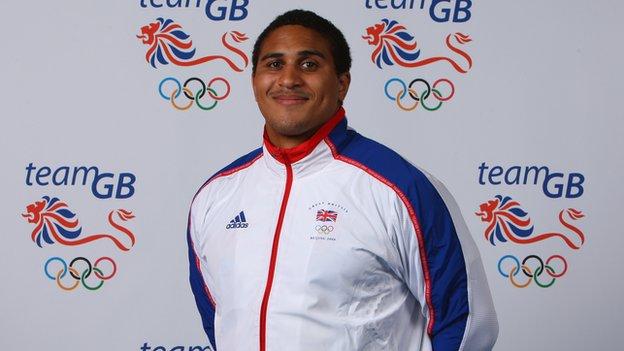 Britain's judokas added four more golds to their tally on day two of the British Open European Cup in Crawley.

The Beijing Olympian and former world silver medallist said: "That was a lot of fun, it'll be my last British Open. I was focused just on taking it one fight at a time and gave it my all."

Britain had also won four golds on Saturday's opening day of the event.