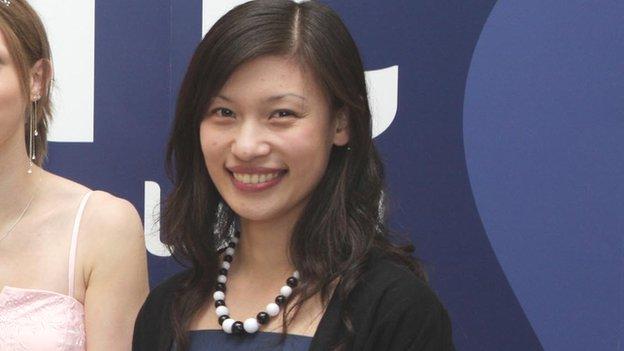 Northern Ireland's Na Liu will compete at the London Olympics after securing a place on the Team GB table tennis squad for the Games.

"I'm excited, it's great and I'm really happy to get selected," said the Chinese-born Liu.

Liu was informed of her selection by email last week before travelling for a three-week training camp in China.

Liu has lived in Northern Ireland since 2001 and gained British citizenship in 2008.

She was raised in China's north-east province of Liaoning and started playing table tennis from the age of seven.