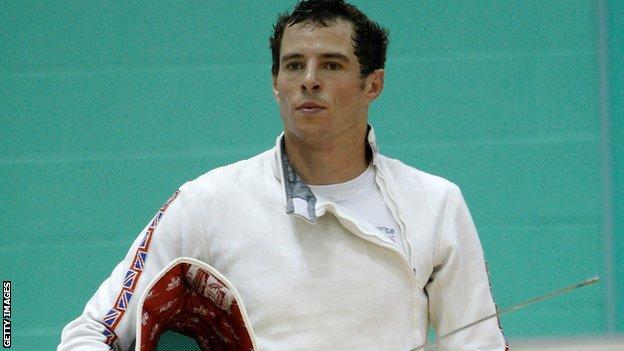 Nick Woodbridge and Sam Weale have both achieved the qualifying standard for the London Olympics.

The duo clinched top-10 finishes at the Modern Pentathlon World Cup final in Chengdu, China but their fate now rests in the hands of the selectors.

They join Jamie Cooke in the frame for selection, with only two places available for this summer's event.

Cooke secured his qualification thanks to a fourth-place finish at last year's European Championships.

Woodbridge took down only one fence in the show-jumping to rise to fifth place and he finished in the same position after the closing run/shoot.

Weale climbed from 12th in the run/shoot to come seventh. Cooke, though, was off the pace in Chengdu, finishing 19th.

The British squad for the Olympics will be announced on 8 June after a selection panel meeting.