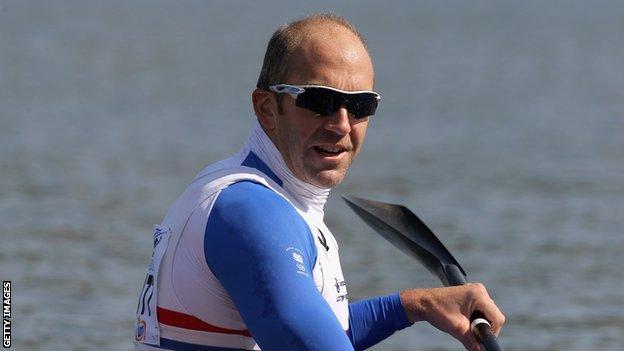 Chertsey's Tim Brabants says he can start to concentrate on the defence of his Olympic K1 1000m title after qualifying for the Games.

Brabants is due to have his selection confirmed once his race-off victory over Paul Wycherley is ratified.

He told BBC Surrey: "It's the start of the next phase for me. I've thought very little about the Olympics because the first obstacle was to get selected.

"It's quite important to knuckle down now and change my focus."

After having a battle just to qualify for the London Games, Brabants expects a repeat of his gold medal performance will be difficult.

"It's going to be tough," he added. "There's a lot of really, really good athletes in the 1000m at the minute.

"These are guys I've raced against many times over the years and they're all getting better.

"The key thing is I get the training and the focus right to do the best I can come London."