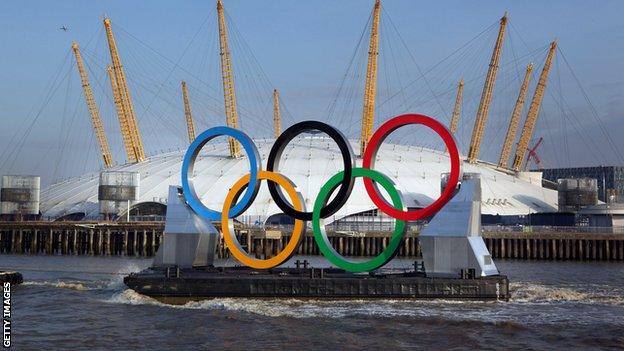 The East London venue lay idle for many years after the Millennium Experience exhibition in 2000 but has been transformed into a highly-successful entertainment complex.

The venue now boasts a 20,000-seater arena, an 11-screen cinema and numerous bars and restaurants.

The main arena will seat 16,500 for the gymnastics, with the full capacity for the basketball finals.

Once London 2012 is over, the North Greenwich Arena will continue being a multi-purpose music, sports and entertainment venue.