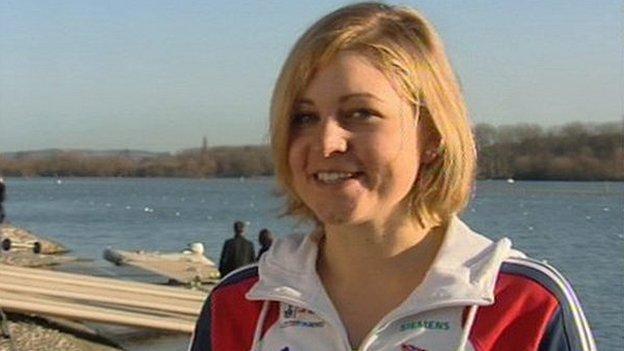 Emily Taylor says she will have "no regrets" if she does not make it into Team GB's Olympic 2012 rowing squad.

The Lincoln rower, who was part of the women's eight that finished fifth at last weekend's World Cup meeting in Lucerne, discovers her fate on 6 June.

Taylor, 24, told BBC Lincolnshire: "I have had a good season and don't think I could have improved on anything.

"If I don't make it, I don't think I will have any regrets but I desperately want to get the last seat in the boat."