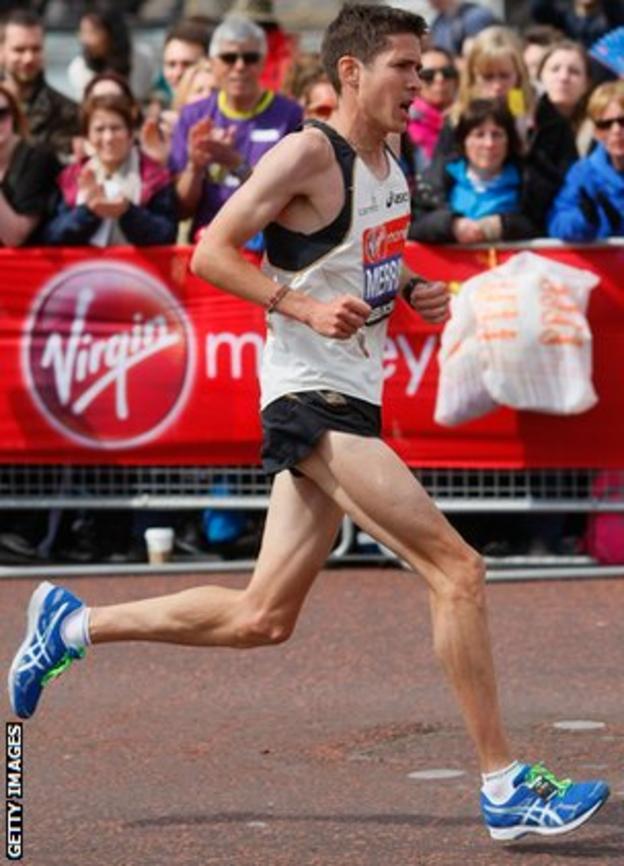 Guernsey's Great Britain Olympic marathon runner Lee Merrien says his training is on an "upward spiral" ahead of his final race before London 2012.

Merrien will run in Sunday's Guernsey half-marathon before going to the Pyrenees for altitude training as he prepares for the games.

"I'm starting to get into good shape now," he told BBC Guernsey.

"The last few weeks I've been on an upward spiral which is good going into my crucial period of training."

Merrien will join some of his Team GB colleagues in the Pyrenees before returning to the UK for the pre-Olympic holding camp at Loughborough.

"I'm spending just over a month out there putting in a really hard block of training.

"The real hard work will be done in the mountains of the Pyrenees."

Earlier this year Merrien spent a period of time training in Kenya, and he says the country's athletes will be the runners to beat in London.

"Everyone who's raced the marathon knows how good the Kenyan team will be.

"The athletes that'll be there and the times they are running are pretty phenomenal.

"But it's not just them, there'll be lots of other African countries and countries across the world that will have very good athletes there.

"I know what to expect in terms of the athletes that will be there, but I can only focus on my performance and putting in my best performance."