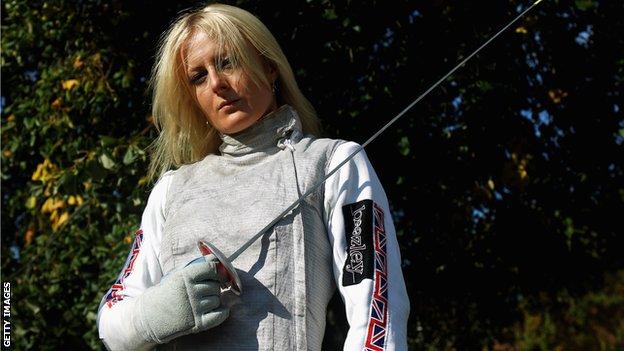 Sheppard has steadily improved at the European Championships, rising from 33rd in the individual foil in the 2010 tournament to 23rd a year later.

Since making her senior international debut in 2009, Sheppard has regularly finished in the top 50 at various World Cup and Grand Prix events.

Sheppard was born in Gdansk, Poland, but now lives in Somerset.