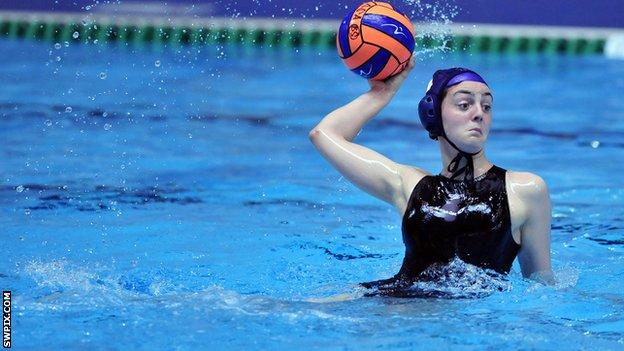 Claire Nixon joined the British senior squad in September 2010 and has since gone on to be part of the team that won bronze at the Four Nation International Invitational in 2011.

The Walsall-born athlete was an accomplished junior competitor. At 15, she was the youngest member of the Great Britain under-20 squad that travelled to Italy for the European Championships.