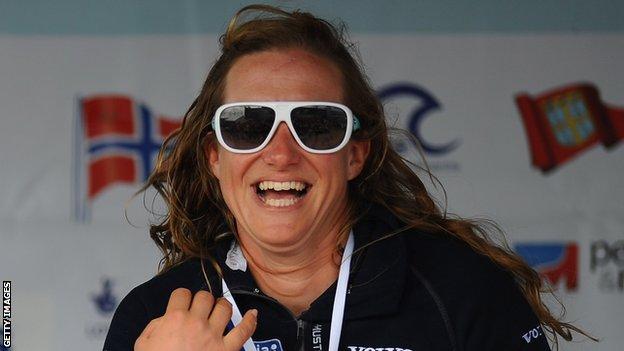 Annie Lush will make her Olympic debut at London 2012 after the introduction of women's match racing.

In 2011, Annie and crewmate Kate Macgregor won gold at the Hyeres World Cup event in April and silver at the Skandia Sail for Gold World Cup Regatta in June.

Lush, Macgregor and Shirley Robertson were beaten to a spot in the Yngling three-person keelboat class for the Beijing Olympics in 2008 by Sarah Ayton's eventual gold medal winning team.