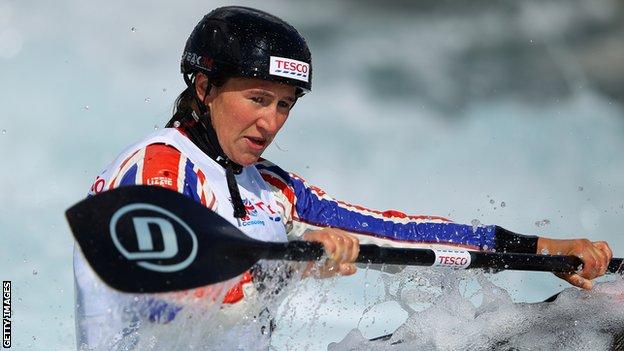 Neave claimed her first medal of the year as she finished third in the K1 at the second Canoe Slalom World Cup in June.

Neave has a degree in psychology from Loughborough University.