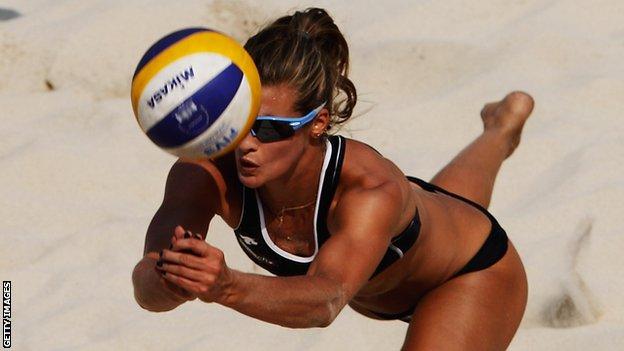 At the London 2012 test event Zara Dampney and partner Shauna Mullin won all of their group matches and defeated Spain in the first knock-out round, but were knocked out by eventual winners Lili and Vieira from Brazil.

The Poole-native finished first in the 2008 British Championships.

Dampney has a degree in law from Sheffield University.