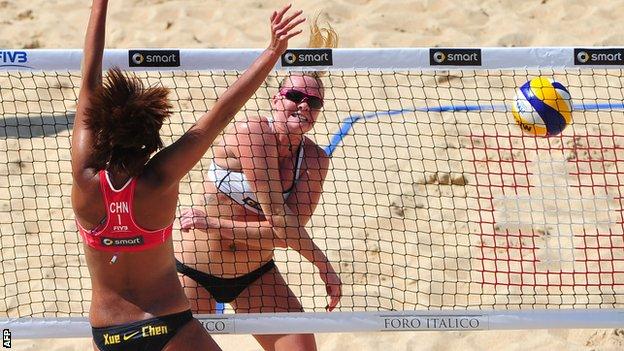 At the London 2012 test event, Shauna Mullin and partner Zara Dampney won all of their group matches and defeated Spain in the first knock-out round, but were knocked out by eventual winners Lili and Vieira from Brazil.

In June 2011, Mullin and Dampney finished 17th at the World Championships in Rome.

Mullin lived the first decade of her life in South Africa, before she moved to Penang, Malaysia for four years and started playing volleyball.