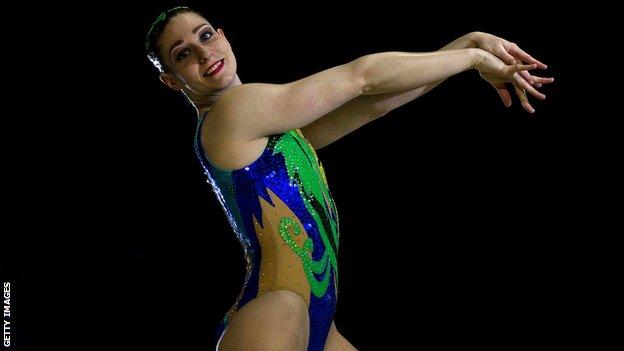 In 2009, Vicki Lucass was part of the team that finished sixth in the European Championships and ninth in the World Cup.

The Frimley-born swimmer enjoyed great domestic success at junior level. From 2004 through to 2007 she won a gold medal in the National Team event and at the National Age Groups in 2006 she won gold in Duet 15/16/17 category.

Lucass picked up her sport aged six after her swimming teacher encouraged her to watch a synchro session.