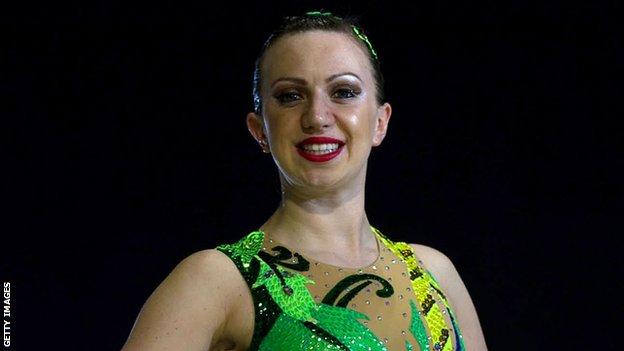 In 2010, Katie Skelton was part of the teams that finished sixth in the European Championships and ninth in the World Cup.

Skelton has her next door neighbourhood to thank for getting her into the sport after they suggested she give it a go as synchronised swimming combined her three passions of swimming, dancing and gymnastics.