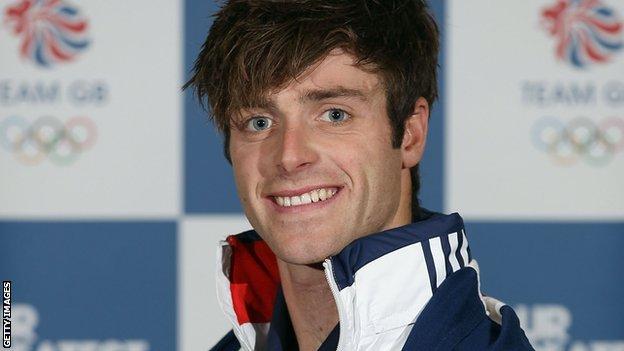 Since teaming up with Stuart Bithell in 2009 in the 470 event, Luke Patience has enjoyed top-three finishes in the Open Europeans in Helsinki, Finland and US Sailing's OCR.

The duo claimed a silver medal at the 2009 World Championships in the 470 despite only being together for two weeks.