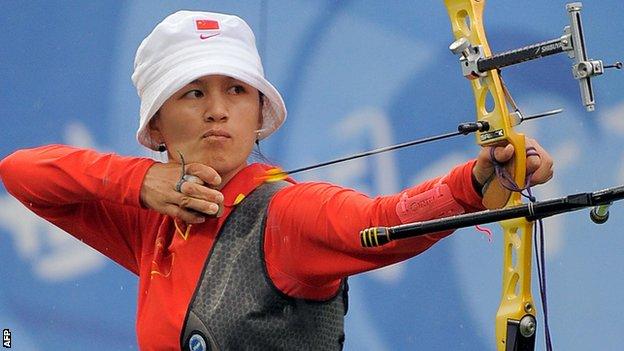 China's Juanjuan Zhang became the first non-Korean since 1984 to win the women's individual competition at the Olympics with her gold medal success at the Beijing Games in 2008.

Zhang was also part of the Chinese team that won silver in the team event in Beijing.

Zhang comes from Qingdao in the Shangdong province.