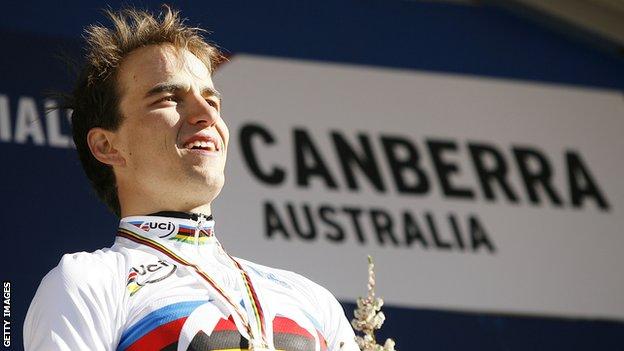 Switzerland's Nino Schurter is one of the most successful mountain bike riders on the circuit. At his only previous Olympic appearance he won bronze in Beijing in 2008 behind French duo Julien Absalon and Jean-Christophe Peraud.