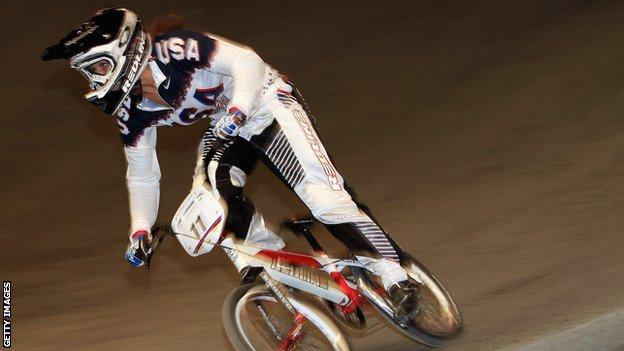 The United States's Alise Post emerged from an injury-disrupted 2011 to win the 2012 UCI BMX Supercross World Cup title in Papendal, the Netherlands in May.

In 2006, Post became the first female to be awarded the Rookie Pro of the Year title by the readers of BMXer magazine, the American Bicycle Association's official publication.

Despite her small stature in height - Post is just 1.58m tall - she has earned the nickname 'The Beast' due to her racing style and success.