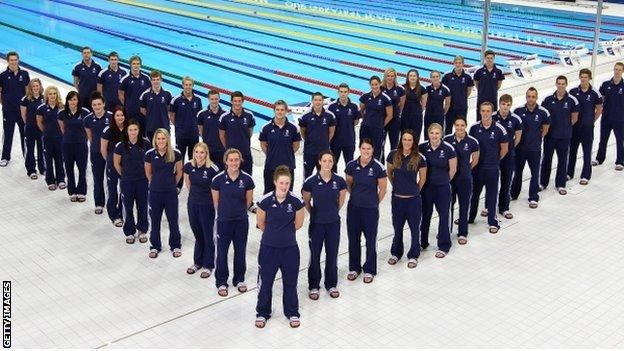 The British Olympic Association (BOA) has finalised its 44-strong swimming team for London 2012.

The seven's inclusion came after their displays at the ASA National Championships, held from 20-23 June.

World finalist Jamieson, who was named in the initial 38-man party for the 200m breaststroke, is now doubling up after Daniel Sliwinski was forced to withdraw through injury.

Team GB Chef de Mission Andy Hunt said: "It is exciting to confirm a total of 44 very talented and ambitious swimmers to Team GB for the London 2012 Olympic Games.

"This once again demonstrates the remarkable strength and depth of British talent that has been developed within the sport of swimming."