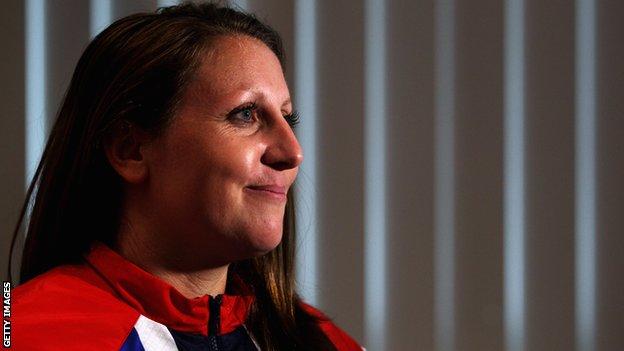 Ipswich's Louise Jukes says she is overwhelmed after being selected for the Team GB women's handball squad.

The 28-year-old has struggled with hamstring and back problems before being named in the 14-woman squad.

"I'm over the moon," she told BBC Radio Suffolk. "It's so overwhelming as well, and we're getting all this kit with Team GB everywhere. I love it.

"There was [an element of doubt] because I've been out injured for a long time. I think was a close call."

Jukes added: "I cried my eyes out. It was a very emotional experience."

"The next exciting part is getting in the Olympic village and seeing what that's like, and meeting all the other members of Team GB.

"We just want it all to come quicker and just get on with it and play."