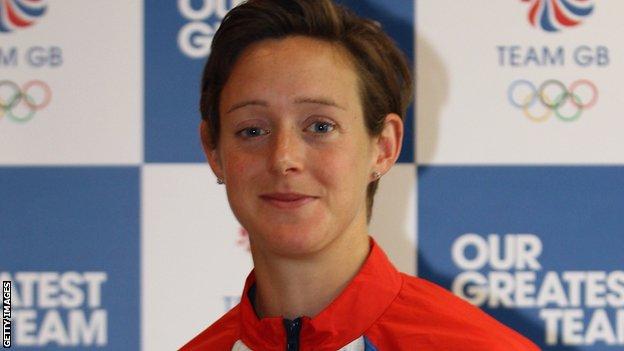 Forward Hannah Macleod will be making her Olympic debut after establishing herself in the Great Britain side in recent years.

In 2010, she was part of the team that won bronze at the Commonwealth Games in Delhi and World Cup in Argentina.

Macleod made her international debut in 2003.

Away from the hockey field, Maguire's professional background is in sports nutrition.