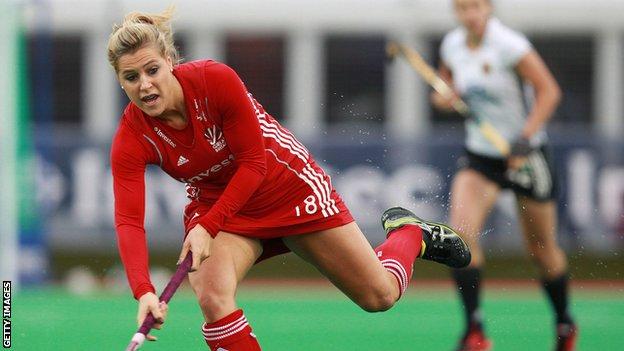 Midfielder Georgie Twigg has been a mainstay in the Great Britain hockey squad since making her international debut in 2010.

She was part of the teams that won bronze at the World Cup two years ago and won silver at the Champions Trophy in February, with both events staged in Rosario, Argentina.

When she was five, Twigg presented the flowers to the Queen at the opening of Lincoln University.