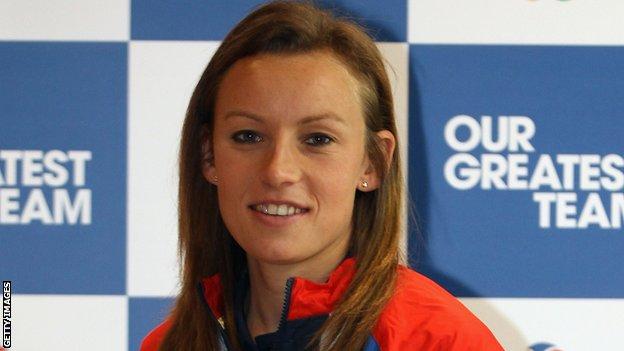 Chloe Rogers has made more than 50 appearances for the Great Britain hockey team since making her international debut in 2003.

Her penalty flick against New Zealand at the Melbourne Commonwealth Games in 2010 helped Britain to win the bronze medal in her first major tournament.

The Great Dunmow-native is a keen golfer in her spare-time.